Kumokiri (蜘蛛切 Kumokiri) is one of the two Kusakabe swords in Misao Kusakabe's possession. It was one of the Kusakabe Seven Swords until Misao took it along with Onikiri during her exile. The Kusakabe Clan then called them the Kusakabe Five Swords. Its specific power is unknown, but in the anime, it appeared to be wind-related. In the manga, its power were spell strikes.

In the manga, Misao described Kumokiri as the War Breaker Long Sword. When she uses Kumokiri’s curses, she calls out “Mourning Sword,” and then the cursed strike she will use. She has several such attacks to use.

Despite these being Kumokiri’s curses, they can be used by Doujigiri as shown by Misuzu in her final fight with Misao. Based on what Misuzu said, Night Run and Eight Legged Grip could accumulate damage over time, making a later strike very powerful. 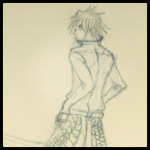 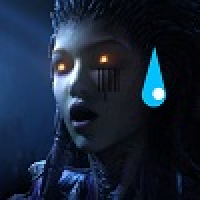